Why Might Women Be at More Risk for Depression?

Depression doesn’t discriminate. It’s one of the world’s most common mental health conditions and can impact just about anyone.

But, some research has shown that women may be more susceptible to depression than men. That isn’t the case for everyone, of course. But, there are some risk factors women have that men typically don’t.

If you’re a woman and you’ve been concerned you might be dealing with depression, it’s important to know the signs. It’s also crucial to know why you might be more at risk. Being well-informed makes it easier to understand what’s going on in your mind, and even easier to seek treatment.

So, what might make women more at risk for depression?

It’s no secret that women have been struggling to receive the same power as men for centuries. Today, that comes in the form of things like equal pay in the workplace.

The COVID-19 pandemic brought power imbalances to light again, too. Statistics show that more women had to leave the workforce throughout the pandemic than men—mostly to be able to stay home with their families.

This struggle for power and equality causes a lot of extra stress. It can also make women feel weaker while dealing with frustration. For those women that had to leave their jobs to take care of their families, feeling overwhelmed and unsupported can also contribute to the condition.

Women have a lot on their plates. Many have to balance their time between family and work, and that can create a busy and stressful schedule. Others might be stressed out by their career, school, relationships, or financial burdens.

Whatever the case, women internalize their symptoms more than men. If a woman is feeling overwhelmed and stressed, she’s more likely to keep those feelings inside, where a man would express them more freely.

Ultimately, though, emotions demand to be felt.

It’s only a matter of time before those emotions escape. But, the build-up of stress makes it easier to fall into a depressive state.

Part of the reason women tend to be more at risk for depression has to do with hormonal shifts. Women experience far greater hormonal fluctuations than men. That’s one reason some women struggle with postpartum depression after having a child. It’s even partly responsible for why you might feel “down” during your menstrual cycle each month.

While for many, these hormonal shifts don’t cause permanent feelings of sadness, they can contribute to it for others.

There’s not much you can do about hormonal changes in your body, other than talking to your doctor. But, just understanding how those shifts are affecting you can make you feel better. Often, it’s the uncertainty of things that can make your symptoms worse.

Finally, it’s important to note that women are more likely to be diagnosed with depression because they seek help.

If a woman experiences symptoms of depression (mental or physical) and doesn’t know what’s wrong, she’s more likely to consult with her doctor. Men are less likely to do that unless the situation becomes extreme.

Because women tend to seek an official diagnosis more than men, the numbers are higher. Add that to the fact that women typically live longer than men. That can contribute to feelings of stress, isolation, and loneliness that also might trigger depression.

As you can see, there are many factors that play into why women might be more at risk for depression.

The best thing you can do if you’re concerned about depression in your own life is to seek help. Don’t be afraid of an official diagnosis. It’s the first step toward treatment and taking back your life. 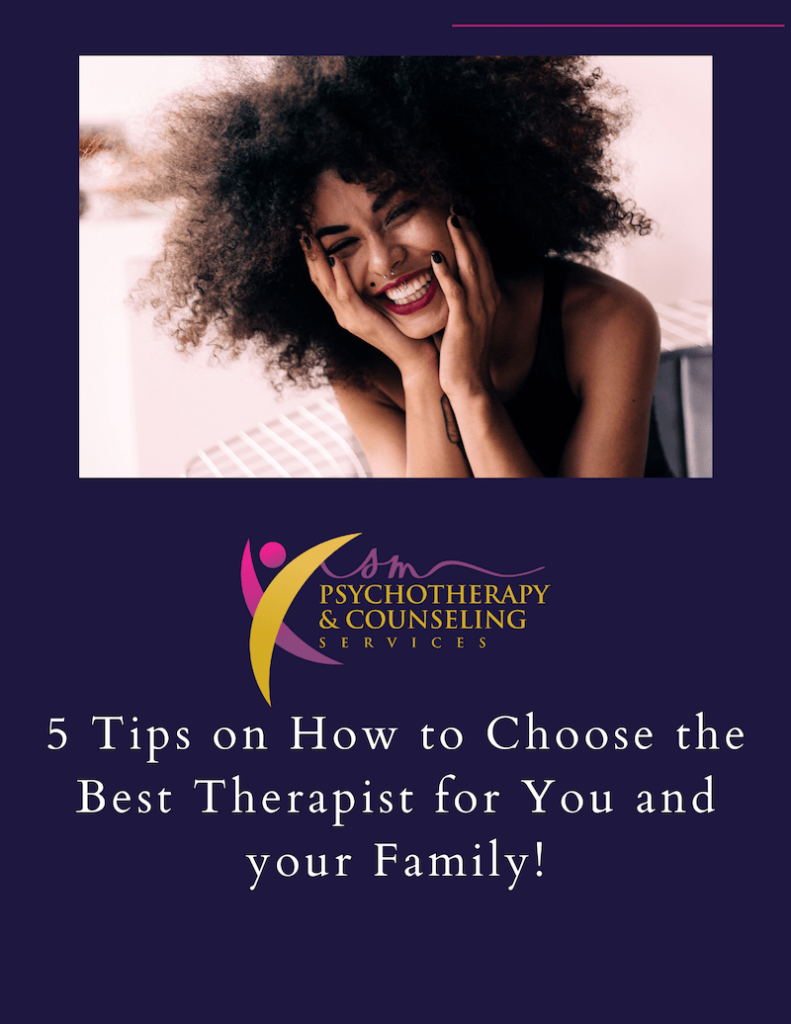